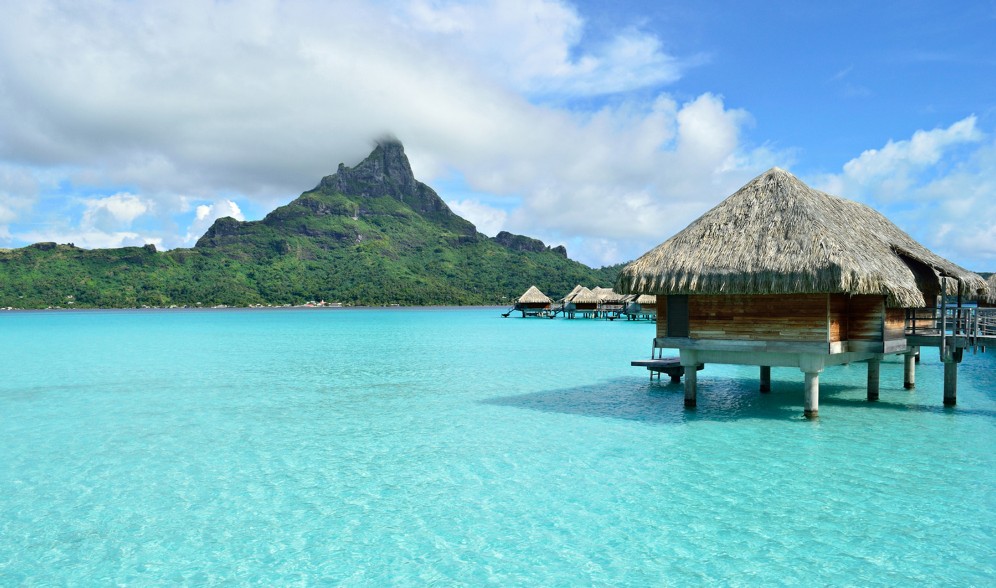 A yacht charter in French Polynesia, is the best way to explore this paradise.

French Polynesia, consists of five island groups of volcanic origin: the Society Islands (and the famous Tahiti), the Marquesas, Tuamotu, Gambier and the Austral Ridge. One of the world favorite yacht charter destinations, with popular destinations such as
the islands of Tahiti, Bora Bora, Moorea, Rangiroa etc.

Society Archipelago (Raiatea, Bora-Bora, Tahaa and Huahine) :
The yacht charter in Tahiti around the Islands of Raiatea, Bora-Bora, Tahaa and Huahine lie just a four or five hour sail apart from Tahiti, is an easy cruising in a natural paradise. Dive into an underwater wonderland, swimming and snorkelling in lagoons teeming with tropical fish.
Tahaa aka as the "vanilla capital" is enclosed in the same lagoon as its sister island, Raiatea. Explore villages, such as patio, or climb up into the mountains for a spectacular view.
Huahine aka the "Wild Island" is a secluded island with beautiful intended bays and white sandy beaches. Take time to visit the simple village of Fare and the thousand year-old sites dating back to ancient times.

Tuamotu Archipelago (Rangiroa) : Lying approximately 300 miles northeast of Tahiti, the Tuamotu is the world's largest collection of coral atolls. Rangiroa is the largest of these atolls. Rangiroa and Manihi offer adventurers a chance to live amid wild, untamed scenery removed from civilization. A diving and snorkeling paradise, this massive natural aquarium harbors an
unsurpassed variety of marine life.

Marquesas Archipelago : The Marquesas Archipelago is one of the most beautiful and least visited spot in the world. Few fortunate visitors have set foot on these island and for the most part, accessible only by sea. Here you can walk trails thousands of years old with ancient tikis which have stood there through the millennia.